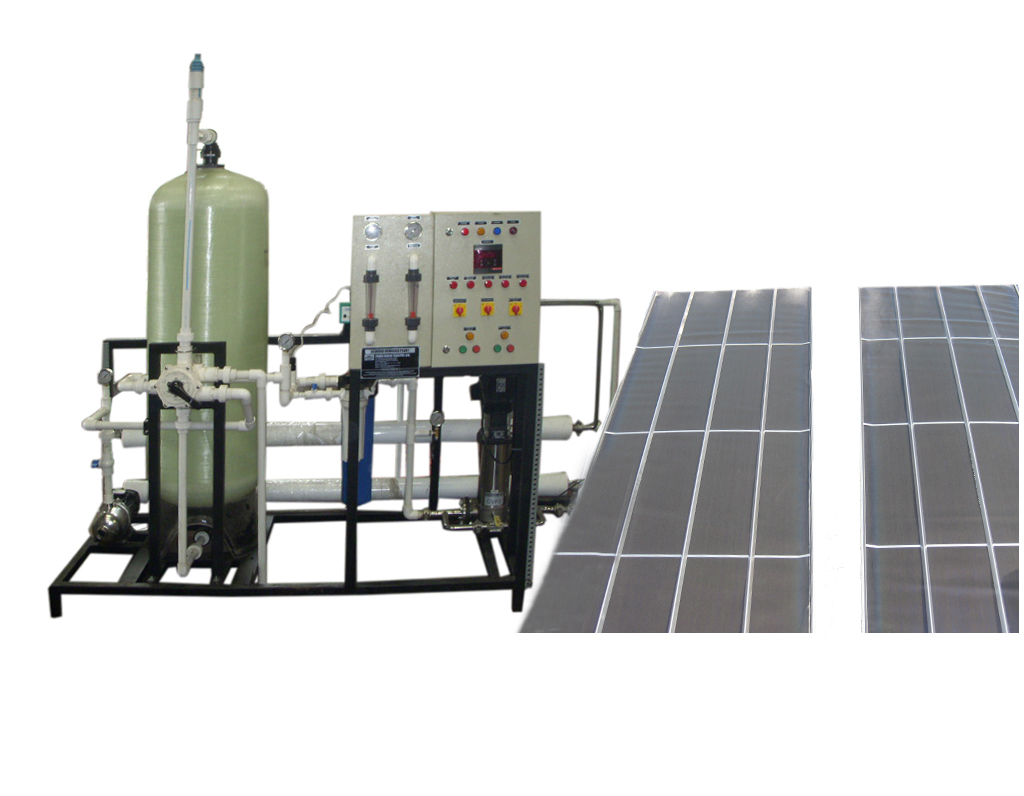 2. Electron on the valance band observes the energy in the  form of heat, and get excited and goes to conduction band.

Solar Panels in Use

Because of their current costs, only rural and other customers far away from power lines use solar panels because it is more cost effective than extending power lines 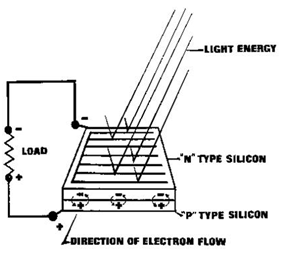 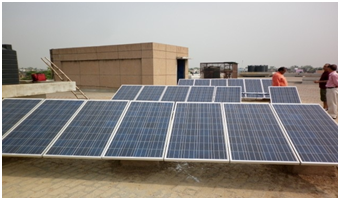